Develop Konica Minolta was formed by a merger between Japanese imaging firms Konica and Minolta, announced on January 7, 2003 with the corporate structure completing the re-organization in October 2003. Different group companies, such as the operations in the headquarters and national operating companies, began the process around the same time, however the exact dates vary for each group company. 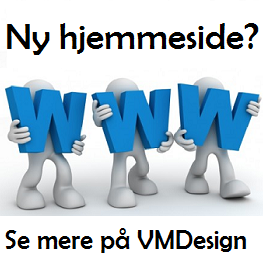